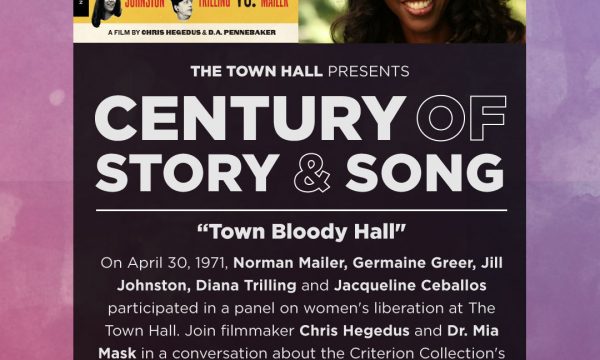 Click here for a link to buy your tickets now! 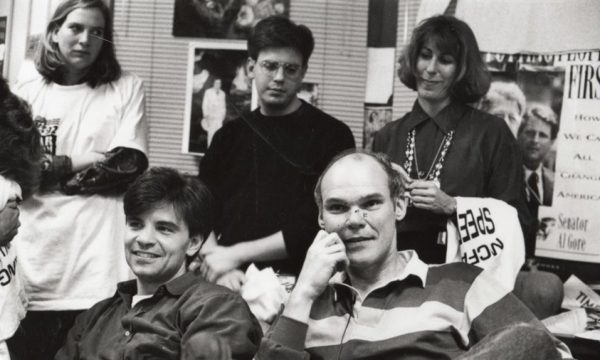 As part of Hot Docs 2018 – Special Events & Big Ideas Series, The War Room will screen on Sunday April 29th at 3:45pm at the Isabel Bader Theatre.

Penny on “Monterey Pop” at 50 on Pure Non Ficition

Pure Nonfiction host Thom Powers interviewed Pennebaker along with two of the film’s cameramen Jim Desmond and Nick Proferes on June 14, 2017 at the IFC Center in front of a live audience.

Unlocking the Cage
a documentary by Chris Hegedus and D.A. Pennebaker

“They used to bark at me when I walked into the courtroom” says renowned animal rights attorney Steven Wise. After 30 years of preparation, Steve and his legal team, the Nonhuman Rights Project (NhRP), are making history by filing the first lawsuits to transform an animal from a thing with no rights to a person with legal protections.

Unlocking the Cage documents Steve’s unprecedented legal challenge to break down the wall that separates animals from humans. Steve argues that based on scientific evidence cognitively complex animals such as chimpanzees, whales, dolphins, and elephants have the capacity for fundamental personhood rights (such as bodily liberty) that would protect them from physical abuse. For the past two years, we have followed Steve and his team on their journey, from developing their legal strategy to discovering the perfect chimpanzee plaintiffs confined in private homes and roadside zoos.  Read On

Chris and Penny on Pure Nonfiction

Check out Chris and Penny discussing everything from the David Bowie to animal rights and their partnership over the past 40 years on the most recent episode of Pure Nonfiction hosted by Thom Powers. The interview was recorded in May at the Montclair Film Festival’s Audible Lounge before a live audience. Listen to the podcast […]

Jon & Tracey Stewart at UNLOCKING THE CAGE screening at MFF16

For more on Tracey and Jon Stewart at the screening of Unlocking the Cage at the Montclair Film Festival… http://montclairfilmfest.org/2016/05/jon-tracey-stewart-at-mff16/ 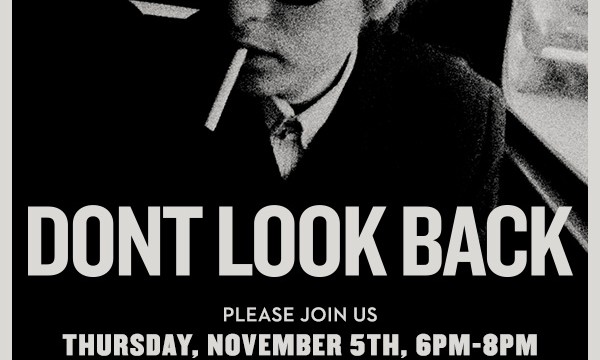 For anyone in New York on November 5th, come join us at the Paul Stuart store on Madison Avenue. Can’t wait to see you there!

Click here for a link to buy your tickets now!