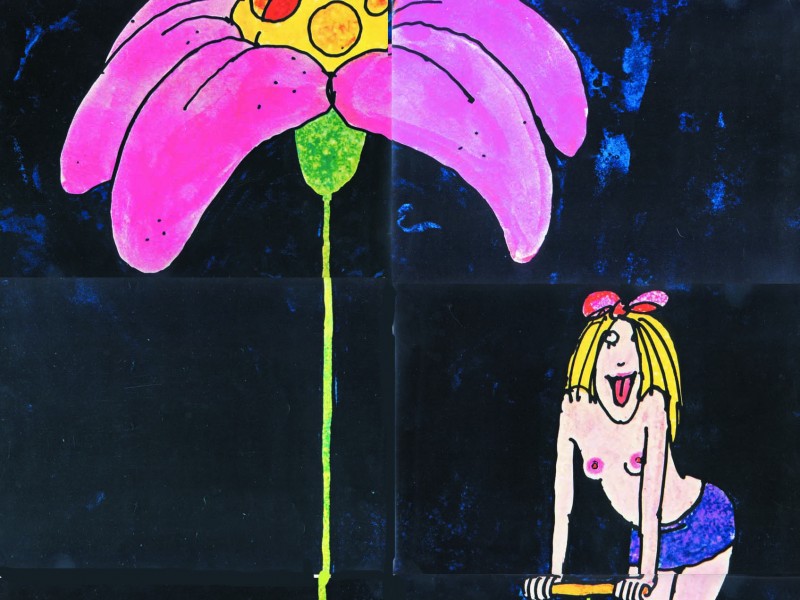 On August 2nd, Chris Hegedus and D A Pennebaker contributed an exhibit of their work to The Sag Harbor Whaling museum in support of its on-going summer fundraiser. The exhibit is part of the museum’s new show, “Life As It  Is — Unscripted,” and it features Pennebaker Hegedus’ collection of original film posters and cameras as well as a series of clips from their films.

The Sag Harbor Express wrote a lovely article on the exhibit, including an interview with Hegedus and Pennebaker:

“No place has the ability to capitalize on this unique identity quite like the Sag Harbor Whaling and Historical Museum. Traditionally devoted to the history of Sag Harbor, this summer the regal old building has been host to some of the greatest living artists of our time, many of whom call Sag Harbor home. Pennebaker and Hegedus, who live on Garden Street, just a few doors down from the Whaling Museum, are two such artists. From front row documentation of legendary performers like Jimi Hendrix and Janis Joplin in their concert film “Monterey Pop” to probing looks at American presidencies in their documentaries “The War Room” and “The Energy War,” the two have captured their America on film, and what they’ve found will be on display as part of “Life As It  Is — Unscripted,” a new show opening at the Whaling Museum this Friday.”

To continue reading the complete article