My friendship with Al was forged during four months of filming together, just the two of us, in Russia in 1959. When he got a camera against his eye, he was one of the world’s great watchers, and I knew we would always be filmmaking companions.

“Albert Maysles, the Emmy Award-winning documentarian who, with his brother, David, made intensely talked-about films including “Grey Gardens” and “Gimme Shelter” with their American version of cinéma vérité, died Thursday night at his home in Manhattan. He was 88.” 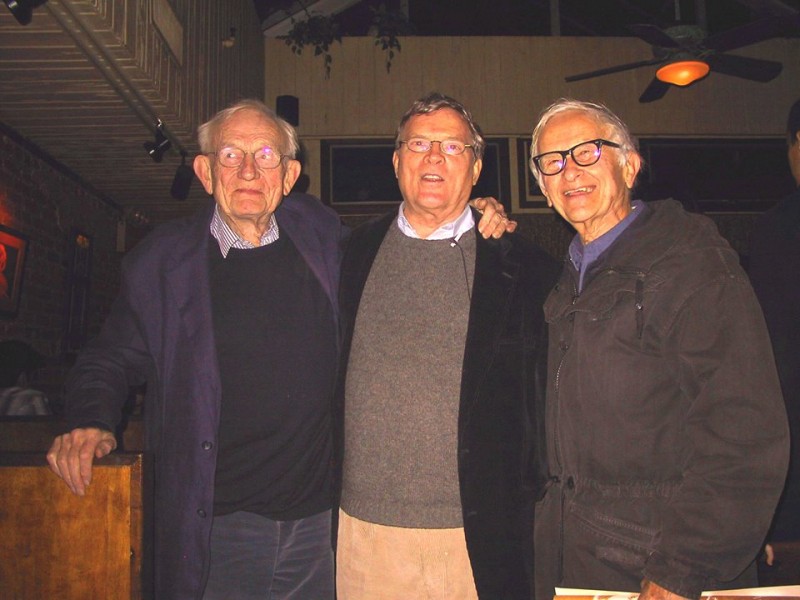